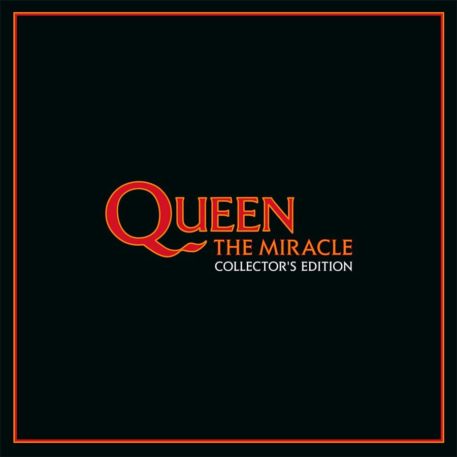 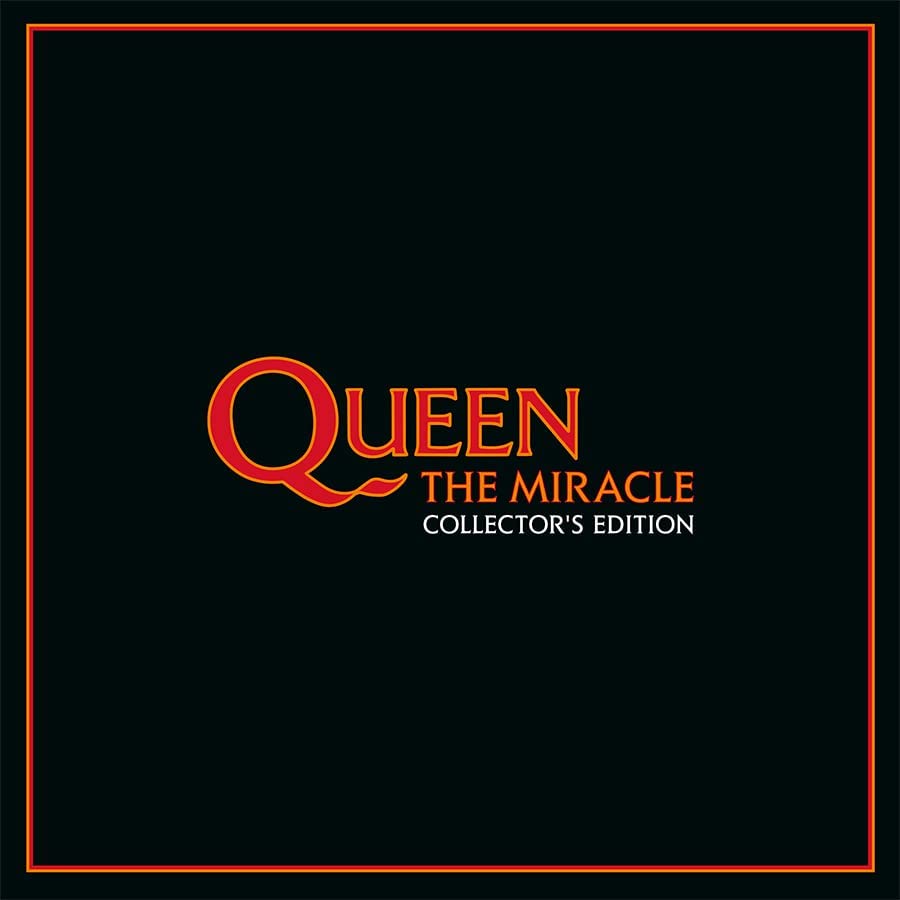 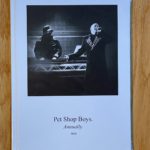 Presented in this beautiful 8-Disc Box Set, Made up of vinyl LP, 4CD’s and a DVD/Blu-ray.

Includes ’The Miracle Sessions’, containing over an hour of unreleased studio recordings including six previously unheard songs – plus intimate fly-on-the-wall audio of the band at work (and play) in the studio.

The Miracle Collector’s Edition brims with rarities, outtakes, instrumentals, interviews and videos, including the last interview John gave, from the set of the video for the hard-driving single ‘Breakthru’.

The richly packed box set also includes a lavish 76-page hardback book featuring previously unseen photographs, original handwritten fan-club letters from the band, press reviews from the time and extensive liner notes, with recollections from Freddie, John, Roger and Brian on both the making of the album and some of their most iconic videos.